It’s the same story. Just as for Cade and Elle, 2020 was a rough year for Christian singer/songwriter Leanna Crawford.

‘It was a wild for everyone, but I’m grateful. For me, not being able to play live shows was very weird. I learned a lot in 2020, but it was definitely hard.’ Leanna laughs about some of the activities she tried during lockdown, like baking and taking up tennis. ’I love anything outdoors. In the end, I went home and spent three months with my family. It was so sweet, and I’m so very thankful for that time.’

Leanna shares a bit of her journey and how God led her to becoming a singer and songwriter. ‘Ever since I can remember, I loved singing. As a kid I was always making songs up. It’s just a part of me. When I joined the local Youth Group, I made friends on the worship team and I just fell in love with music.’

Leanna recalls writing her first song at age 15. ‘I was actually on a mission trip to Haiti, when I felt God call me to do music. From then on I just kept walking through the doors that God opened.’

‘One of those incredible experiences was meeting Matthew West at a conference. They had an open mic the first night, and my name was called, and I had to sing. It was such a God moment. Matthew heard me sing and really felt that God was calling him to mentor me. Now we are writing and singing together and it’s like a dream. He invited me out on tour, and I was signed to his label in 2019.’

Leanna loves to see how God works things out, knowing He always has a bigger picture in mind. She believes there are some things we’ll never understand at the time, but it’s fun to look back.

With the release of her self-titled album, Leanna has a message she wants to get out. ‘In many ways, it’s aimed at young girls. I want to remind them that they’re not alone, and I want to encourage them wherever they’re at. The songs are about the power of words. Words can hurt, and it’s so hard not to compare ourselves. But we need to know that the only words that matter are the words of God and Scripture. God can use whatever we’ve been through.’

Her song, Mean Girls, was born from her own experience as someone who is a ‘words of affirmation’ person. ‘Hurtful words have a painful impact for a lot longer, so we need to be careful what we say. At 8 years old a friend made a comment about my weight, and I didn’t understand why. We all have experiences that stick with us.’

‘I’ve learnt that sometimes the meanest person is actually myself. The things I say to myself I would never say to anyone else. God wouldn’t want us saying those things to ourselves either. We are fearfully and wonderfully made, and we are worthy because He died on the cross for us.’

Leanna says the response to the song has been very humbling. ‘Lots of people have dealt with bullying in a real way. This song is about the hope that your worth is so much more than those words. It’s a reminder that our worth is in God, and I want to encourage girls and give them perspective. This has nothing to do with me, but everything to do with God.’

The song Photoshop is in a similar vein but attempts a lighthearted look at a serious issue. ‘We constantly compare ourselves, but we don’t need any photoshop. This has such a negative impact on girls, it gives them such a distorted idea of what perfection is. We need to think about what we are projecting and be authentic and real. We are not all perfect but that‘s a beautiful thing. My heart is that you see yourself as beautiful just the way you are.’

Leanna’s album also includes Truth I’m Standing On, a song which is the story of a woman walking through her husband’s battle with cancer.

‘During her journey, this lady would post a Scripture every day. Even though she was walking through the hardest season, she encouraged others and knew where her truth came from.’

‘I was going through a season of anxiety at that time, and I was so encouraged by her story. I wrote the song because I really needed it too. A lot of people need that reminder when they’re scared and in doubt.’

We definitely have a truth and a hope in God’s word. Open your hands and your heart and be excited to see what God will do next. 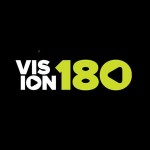 A bunch of guys and girls, passionate about seeing youth and young adults live different lives, because of Jesus Christ.

Being part of a successful band for twenty-four years is a rare achievement, but Chad Butler from Switchfoot has lived that reality. There have been many highlights over the years, and while he admits that the experience has been a gift, it’s also a wild ride.

It was a quiet night in watching Netflix that prompted Dom, wife Laura and Dom’s sister Rachel to form their band, ‘The Sations.’ Dom says he and Laura wanted to try something different, so they invited Rachel to join them and decided to try writing a song.

Leanna Crawford shares a bit of her journey and how God led her to becoming a singer and songwriter.

Vision180 chatted to Jessie-Rose – Kingdom Culture Church’s Worship Pastor about dreams, visions and having a heart of worship. We’re a new church, been around for just over four years. I was part of the team that had the privilege of starting it—really awesome. Music, writing our own songs and releasing our own album was…

New Vision180 Magazine Out Now! Your brand new issue of Vision180 magazine has arrived and you should have received it in your mailbox. It’s got great articles about making decisions, following God along the “skinny” road and the story of Dan Mulligan, front-man of We Are Messengers, on his journey to faith in Jesus. There’s plenty to look… 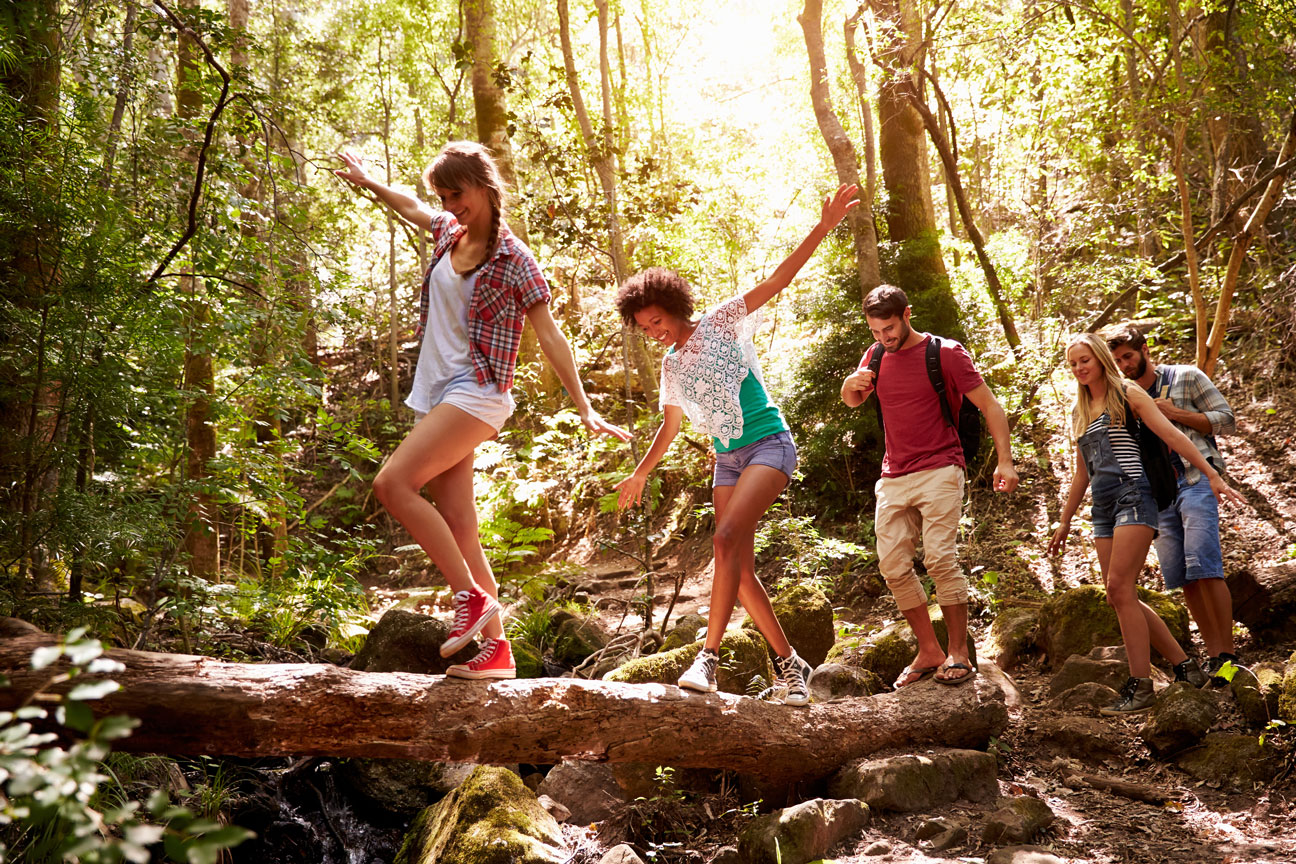 Articles, Puzzles & Daily DevotionalA brand new issue of Vision180 magazine is now here. It’s got great articles about tackling your fears, dealing with pornography and even an interesting look at a time when teenagers didn’t even exist from our friends at therebolution.com – there’s plenty to look forward to in our latest edition. Of course,… 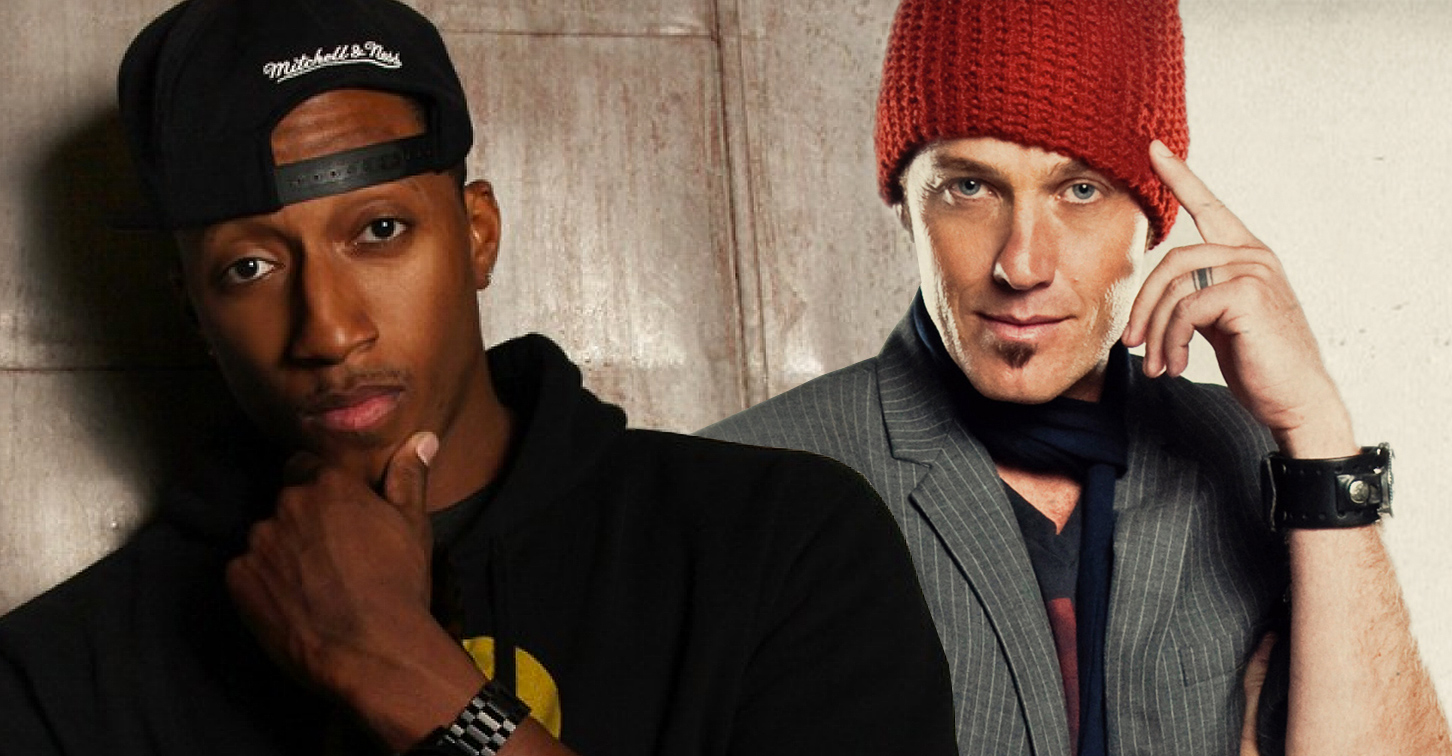 This competition has now finished. Congratulations to all our winners. Stay tuned for more chances to win with Vision180. 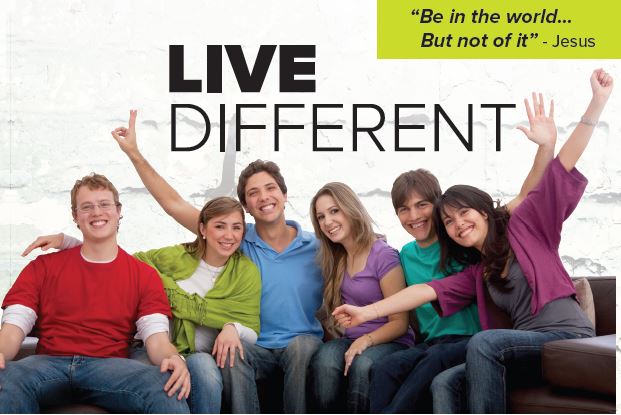 Life is an amazing gift – but today’s culture seems to just want to rip it away from you at every opportunity.
Vision180 is here to help you live life to the full.

Hanukkah—also known as the Festival of Lights or Feast of Dedication—is still celebrated today. It’s an annual event and it goes for eight days. It commemorates a great victory and a wondrous miracle.

Being part of a successful band for twenty-four years is a rare achievement, but Chad Butler from Switchfoot has lived that reality. There have been many highlights over the years, and while he admits that the experience has been a gift, it’s also a wild ride.

It was a quiet night in watching Netflix that prompted Dom, wife Laura and Dom’s sister Rachel to form their band, ‘The Sations.’ Dom says he and Laura wanted to try something different, so they invited Rachel to join them and decided to try writing a song.

Leanna Crawford shares a bit of her journey and how God led her to becoming a singer and songwriter.

Visionathon Radio Appeal is on now. Your Monthly Gift will help make revival in the heart of every Australian possible – Let’s believe together. Click here to donate now!