He Has No Claim

Studying European history can be both fascinating and frustrating. The history of the continent is filled with claims, and counterclaims as one person after another sought to prove himself the legitimate heir to one of its many kingdoms.
I once found a similar concept of ‘claiming’ in the Bible and it struck me as one of the most terrifying passages of Scripture. It comes as Jesus is preparing to leave His disciples for the last time. They are in the upper room together celebrating the last Passover and the first Lord’s Supper. Jesus tells them: ‘I will no longer talk much with you, for the ruler of this world is coming. He has no claim on Me…’ (John 14:30BSB)

Jesus knew that Satan was about to unleash his full fury. And far, far worse, he knew that Satan’s wrath was as nothing compared to the wrath of God He would soon have to face. Satan, the ruler of this world, was coming. He was going to drag Jesus, like a helpless, hopeless lamb, through the streets and to the cross where he would be tortured and nailed and pierced in utter agony.

But Satan would not accomplish what he had hoped. In fact, he would accomplish the very opposite of what he had intended. By inciting the masses to drag Jesus to the cross, Satan would make sure his own doom and ensure the salvation of multitudes of God’s people. Satan could do nothing to Jesus beyond the physical, for he had no claim on Him.

The Bible calls Satan the accuser because that’s how he works. In Revelation 12 we read of a voice that cries out, ‘Now the salvation and the power and the Kingdom of our God and the authority of His Christ have come, for the accuser of our brothers has been thrown down…’ Satan delights in accusing God’s children of sin. Before the throne of God he tells of our sin and our failure. He tells of his rightful claim to the souls of all who have sinned against the Creator.

In John 8:46 Jesus asked the Pharisees a rhetorical question after they accused him of being in league with Satan: ‘Which one of you convicts Me of sin?’ And none of them could answer. They were silent. Satan is likewise unable to convict Jesus of sin. He has no claim. He too must stand in silence before Jesus.

In His death Christ took our sin upon Himself.

Satan, the accuser, the evil one, wants our souls as his own possession. He has a claim on us. How can you not fear as you read those words?

But I thank God that there is more. When Satan flung Jesus upon that cross, he was unwittingly bringing about his own destruction. When Jesus’ time on the cross was complete, He cried out, ‘It is finished!’

It was a cry of triumph—a cry whose fullest meaning we can never know. It was a cry that pierced history—it divided the history of humanity.

In His death Christ took our sin upon Himself. He took the accusations of Satan and bore them on our behalf. As God turned away from Jesus, Jesus atoned for our sins. He entered a claim of His own for the lives of His brothers and sisters. My sin became His and His righteousness became mine.

The accuser lost his claim. When Satan accuses me I am now able to know, to believe, to trust and to affirm that his claim is null and void. I am clothed in Christ’s righteousness. My sin has been removed. My guilt has been taken away. I have been redeemed.

And, as the triumphant climber leaves a flag at the peak of a mountain, Jesus Christ has sent his Spirit to live within me and to mark me as his own possession.

Satan may still accuse me. But he has lost his claim. Jesus has set His Spirit within me and claimed me as His own. And that is a glorious, wonderful thing. 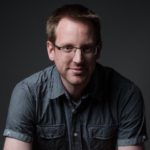 Proper introductions begin with names, so let me tell you how to pronounce mine. It’s pronounced CHALL-eez and rhymes with “valleys” and “rallies.” It’s quite simple, really, but is almost always the first question I’m asked. I am a Christian, Husband and Father of three. I worship and serve as an elder at Grace Fellowship Church in Toronto. I have written 5 books and write daily articles on my blog to encourage others.
Visit website

He Has No Claim

Studying European history can be both fascinating and frustrating. The history of the continent is filled with claims, and counterclaims as one person after another sought to prove himself the legitimate heir to one of its many kingdoms. I once found a similar concept of ‘claiming’ in the Bible and it struck me as one…

Christmas is fast approaching and, not surprisingly, my kids are looking forward to seeing what’s under the tree. The girls, at least, are still young enough that they are waiting with bated breath to learn what treasures they’ll be receiving. I love this. I enjoy their anticipation and am excited to experience their joy as… 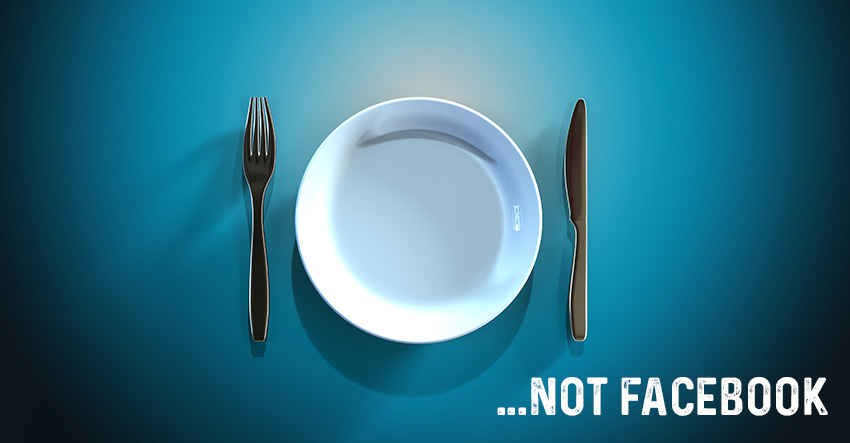 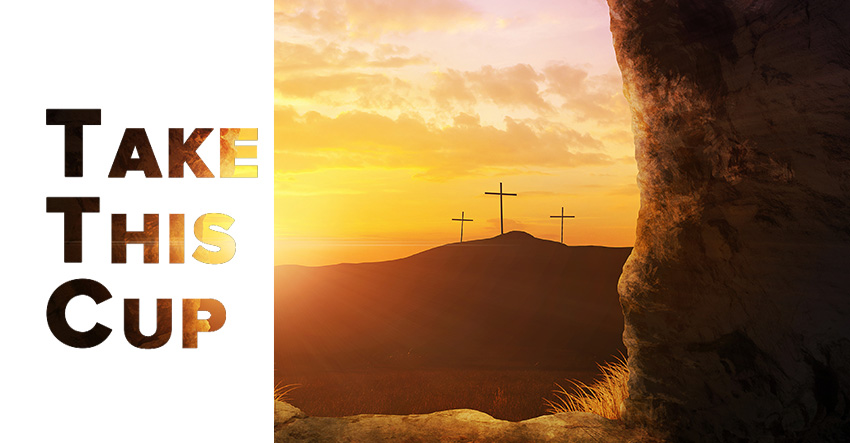 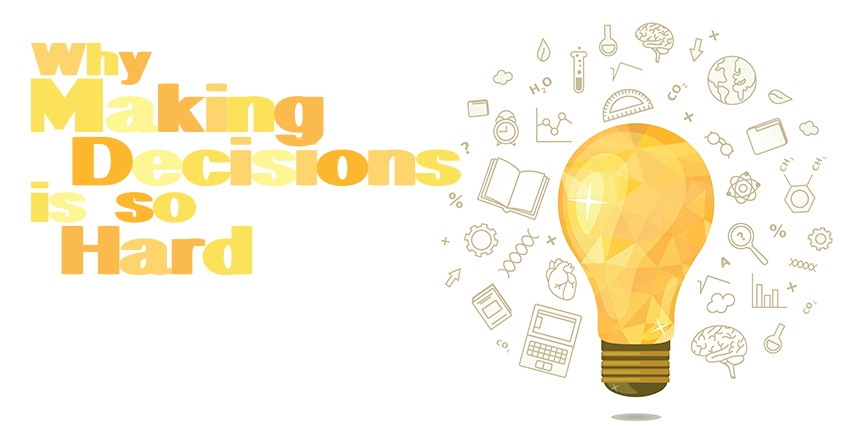 Why Making Decisions is so Hard

Making decisions is one of the most difficult things we do. If it is that hard to choose between the chocolate chip and the rocky road, how much more do we agonise over this job or that job, this person or that person? We pray, we sweat, we toss, we turn. Why this fear? Why… 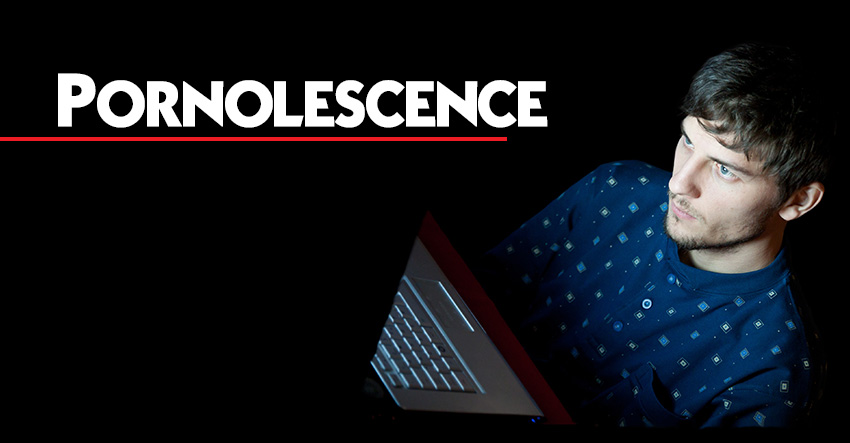 It is going to take decades before we’re able to accurately tally the cost of our cultural addiction to pornography. But as Christians we know the cost of tampering with God’s clear and unambiguous design for sexuality will be high. Already we are seeing far too many fractured families, heartbroken husbands and wives. Each is…

That’s how I feel after returning from a week in a developing country; pretty much a whole new person. Back in August, I went with other Christian radio announcers to Nepal as the guest of CBM Australia. We were there to raise money on-air for their ‘Miracles Day’ campaign. Little did I know how much…